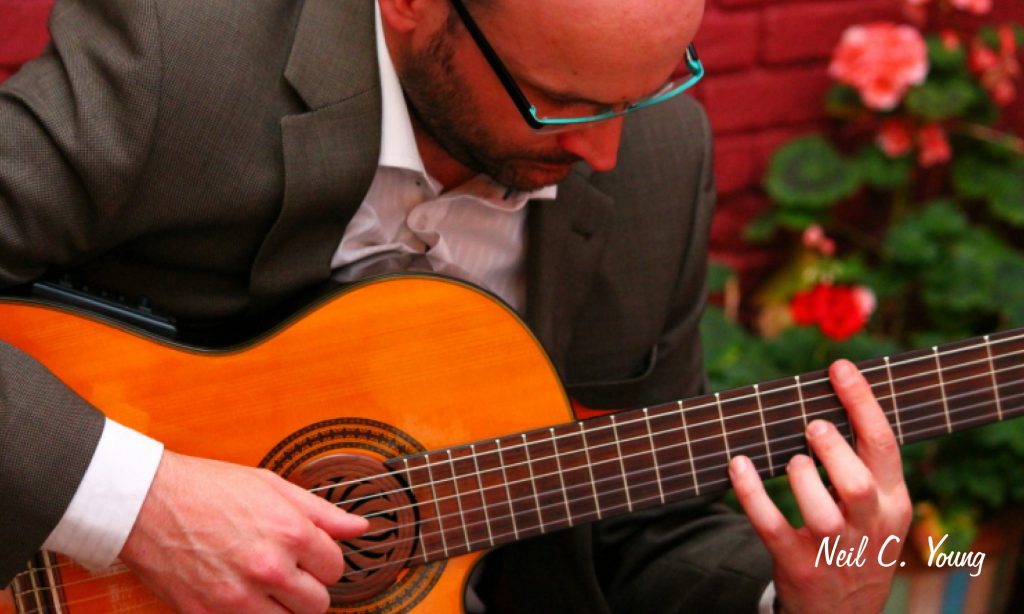 Jazz guitarist Neil C. Young is a gifted guitarist who is establishing his unique talent internationally through a raw combination of expression and technique.

Neil has performed both nationally and internationally, at festivals such as the Romerias de Mayo, Holguin, Cuba (2010), the Zihuatanejo International Guitar Festival, Mexico (2006), the Manchester Jazz Festival (2011) and the 2008 London Bossanova Festival. This is alongside regular performances in the UK and as well as numerous gigs in both Europe and the United States.

In a contemporary musical climate, which is often overcrowded with an eclectic range of guitar styles, Neil not only acknowledges these various influences, but also displays an in-depth knowledge of performance and composition, which were key to his studies with Gary Boyle and with Fred T Baker at renowned Birmingham Conservatoire.

Canadian American Records nominated Neil and the trio in 2011 and 2012 for the initial ballot of the Grammy awards, for best improvised solo and best instrumental jazz album respectively. Also, the trio were nominated for the UK Jazz Services promoters choice award in 2008.

Neil has played and worked with many other artists across different genres through his career, Gary Boyle, Steve Tromans, Pat McCarthy, Pat Sprakes, Barnaby Dickinson, The Earlies, Sara Lowes, Denny Laine, King Creosote to name a few. This all add to the influences already within Neil’s playing and the influences continue to grow.

Guitarist, composer and arranger Neil C. Young has been recording since 2005 with the release of his first recording, the 3 track E.P. ‘Take a seat’ which Keith Ames of the Musicians Union, declared ‘Excellent feel good instrumental jazz!’.

Since then Neil has released 2 further EP’s (My Crazy Pony + Chick(pea) Soup) and two albums ‘Where’s yours?’ (2010) and ‘El Camino’ (2011) which were distributed through Canadian American Records (U.S.A) and WOA Records (India.) Both received initial entries into the Grammy awards by Canadian American Records in 2011, 2012 and 2014 in the Improvised Solo, Instrumental Jazz and Jazz Single categories respectively.

Incorporating aspects of bands led by John Scofield, Herbie Hancock, Keith Jarrett, George Benson and Billy Cobham, the music is ‘full of soul and energy’ and, ‘the arrangements are beautiful’, writes Eric Elias from the US magazine Just Jazz Guitar Magazine.

Neil has performed with Stray’s house band P.R.S. on several occasions, so get ready for something special! 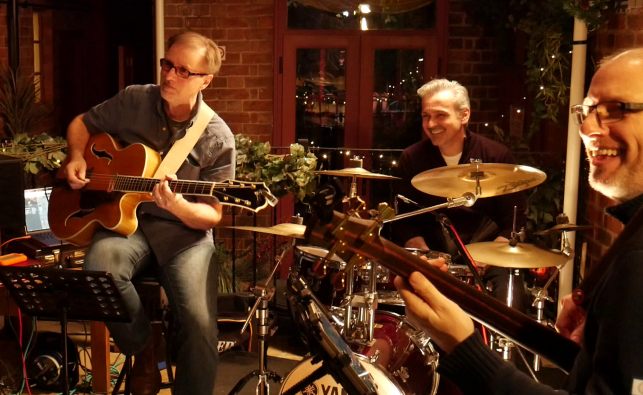 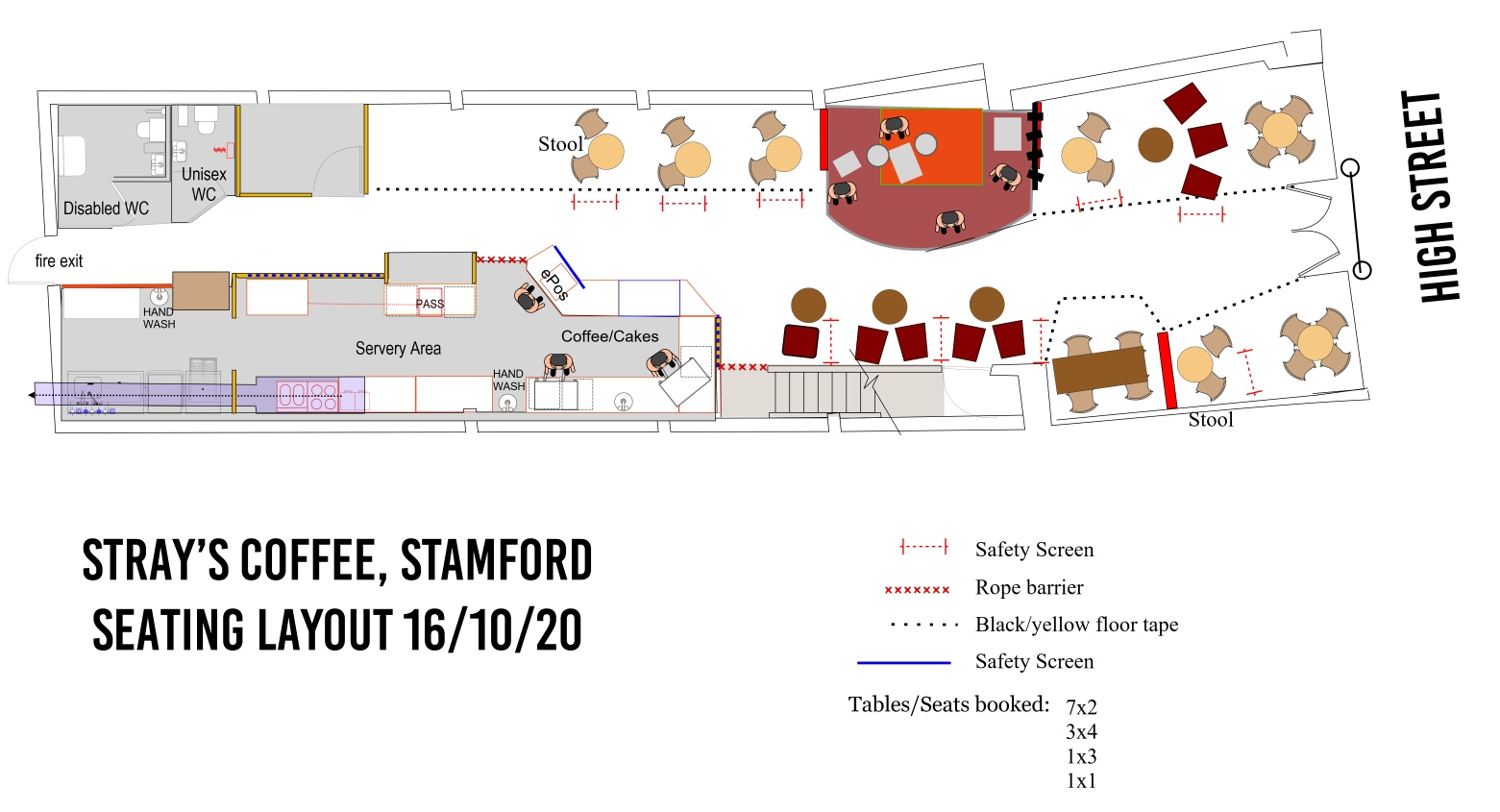