Mat Short made his first latte back in 2000, in a small coffee shop in Stamford.

Since then, he’s been driving the business to be known for great coffee, great food, great jazz and great people…

Born in Nottingham, Mat studied graphic design and art – skills that he’s utilised in many parts of the business.

Never planning on working for anyone else, Mat has always been a bit of a maverick…

The way we make coffee at Stray’s today, is almost exactly the same as it was the first day we opened.

Mat has a fairly simple outlook on all things coffee:

We’ve found small batch roasters to be the best, to ensure our coffee tastes fresh. A really good coffee machine is essential too – we’ve been using San Remo until recently, but are now converted to Conti Espresso – run by a really switched on bunch of people, as passionate about coffee as we are!

“Over the last 15+ years we’ve worked out how we like our coffee. We’ve fine tuned the process of making it and now we just keep doing that!

Simple things make all the difference: Serve coffee in a pre-heated cup, not a glass! Remember that cappuccino and latte don’t even sound similar – they are their own drinks, with very different attributes; don’t cut corners to save time.

Mat’s a whirlwind of positive energy with a can-do attitude and the focus to make things happen. He’s great fun to work with, always coming up with and being open to new ideas.

He is the driving force behind Stray’s Coffee’s success.

A focused, creative and fun person to work with. Always buzzing with new ideas and strategies – and they work!
Mat always does what he says he will! 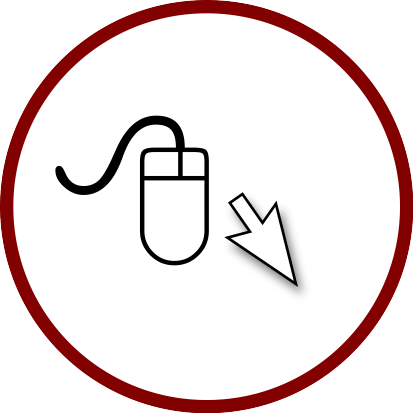 To see the image info 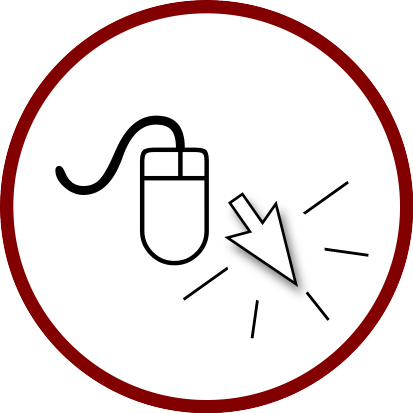 To view the large image gallery

Mat is a dad, brother and son. He believes in being fair and doing a job properly, or not doing it at all.

He is proof that too much exercise at a young age can be detrimental in older age. At 47, he graded at red belt in kickboxing, only to now be having a break, to let his arthritis and knee injuries rest! He has become good friends with physio, Ian Andrews, who has helped his recovery from arthritis. Mat hopes to get back to Suggy’s gym later in the year to continue his martial arts journey, something that began when he was in his early twenties.

I love to see the light switch on in someone’s eyes, when they ‘get’ something I’m trying to teach…

A great sense of pride for Mat, is in the team of Baristas he’s been developing over the years at Stray’s. Being self taught, with a tiny bit of training in 2000, he understands the importance of being actively shown the skills required, with copious amounts of practise, so being able to hone and fine tune the team is paying dividends.

Mat is (was?!) a keen cyclist, originally being heavily into mountain biking, but now more of a ‘roady’, albeit with a dislike of the ‘yellow jersey brigade’ who “take over the roads and are a bit of a pain, never mind the possibility of dying on any given day…”

One of Mat’s main passions is his growing role as a bass player. It all started when his stepfather Brian, died in 2015, leaving a bass guitar and various other ‘bits’. Strangely, Mat had decided only that day to ask the ol’ fella to teach him how to play bass. “I thought it would be good for both of us, but Bri would have loved showing me something he knew, that he loved so much himself”. Sadly, that night, Brian died and Mat never got chance to have those lessons. Instead, he sold his saxophone and took up the bass guitar, with a view to learning to play it as well as Brian had.

“I’ve gone over to the dark side and love it!” Mat has been ‘gigging’ regularly and is one third of Stray’s House Band P.R.S. They have their own website, but what started out as a bit of fun, has turned into something considerably more. “I think you’ve definitely found your musical calling” said trumpeter Nathan Bray, after they played together at a gig.

Mat has a 17-year old daughter, who is his pride and joy, along with his slightly crazy Sprocker Spaniel, Chloe.

My self-indulgent bit! Photos of stuff that makes me smile…